Kim is talking about lots of topics, read the posts in your favorite categories. Be sure to subscribe.

She single handedly wrote, produced and directed a mini documentary for Ybor City’s Cuban Club as well as a short film titled Second Chance that received great reviews at the Tampa Film Festival. Within the last year she finished her first book titled Phantom Crystal which is a coming of age story centered on the spiritual enlightenment of a young woman.

She has created published content and blogs on local events, alternative health, energy medicine, spirituality and other interesting mystical and empowerment subjects. Check out her blog and subscribe so that you can get linked with great content that can benefit and empower you. 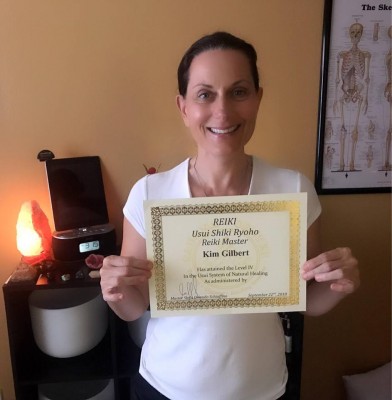 For over a decade now (2006), I have been practicing Usui Reiki Level I & II on myself and my clients. After a huge shift and expansion in consciousness, an-out-of-body experience of sorts during a Healing the Pelvic Floor Class in […] 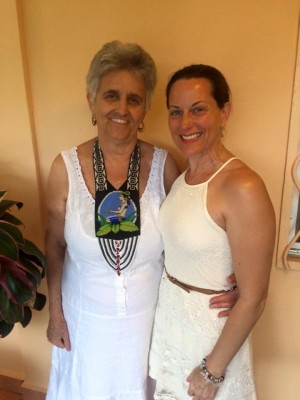 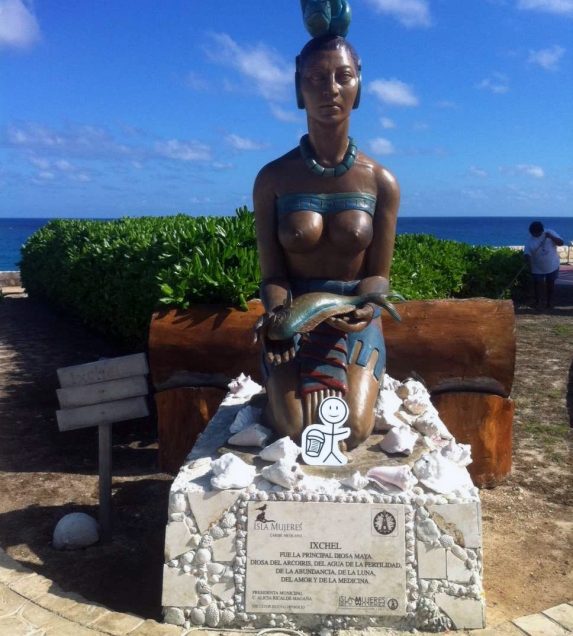 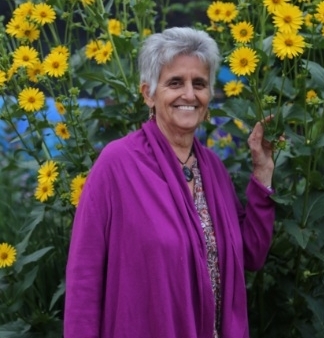 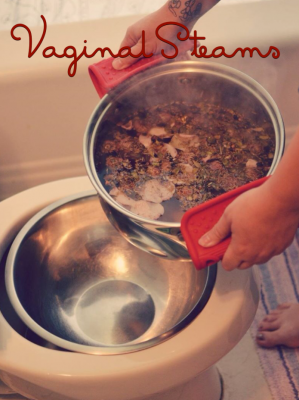 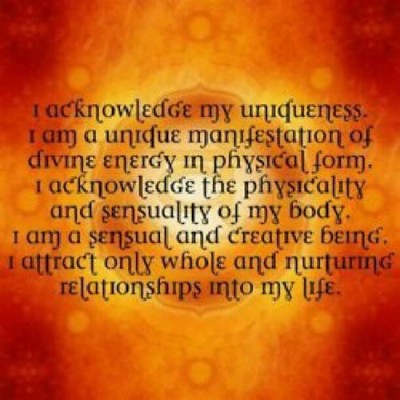 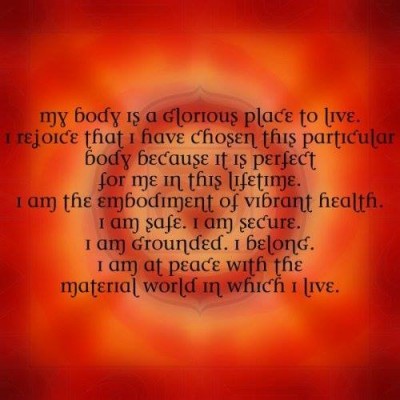 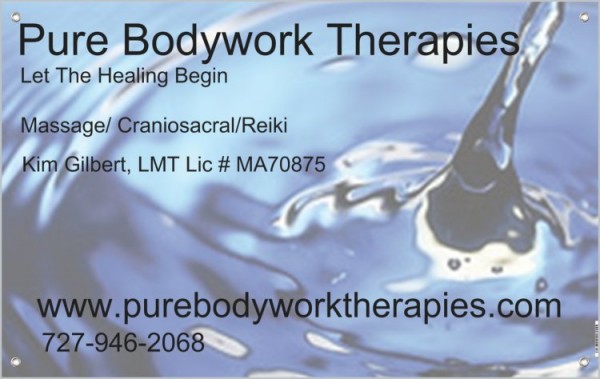